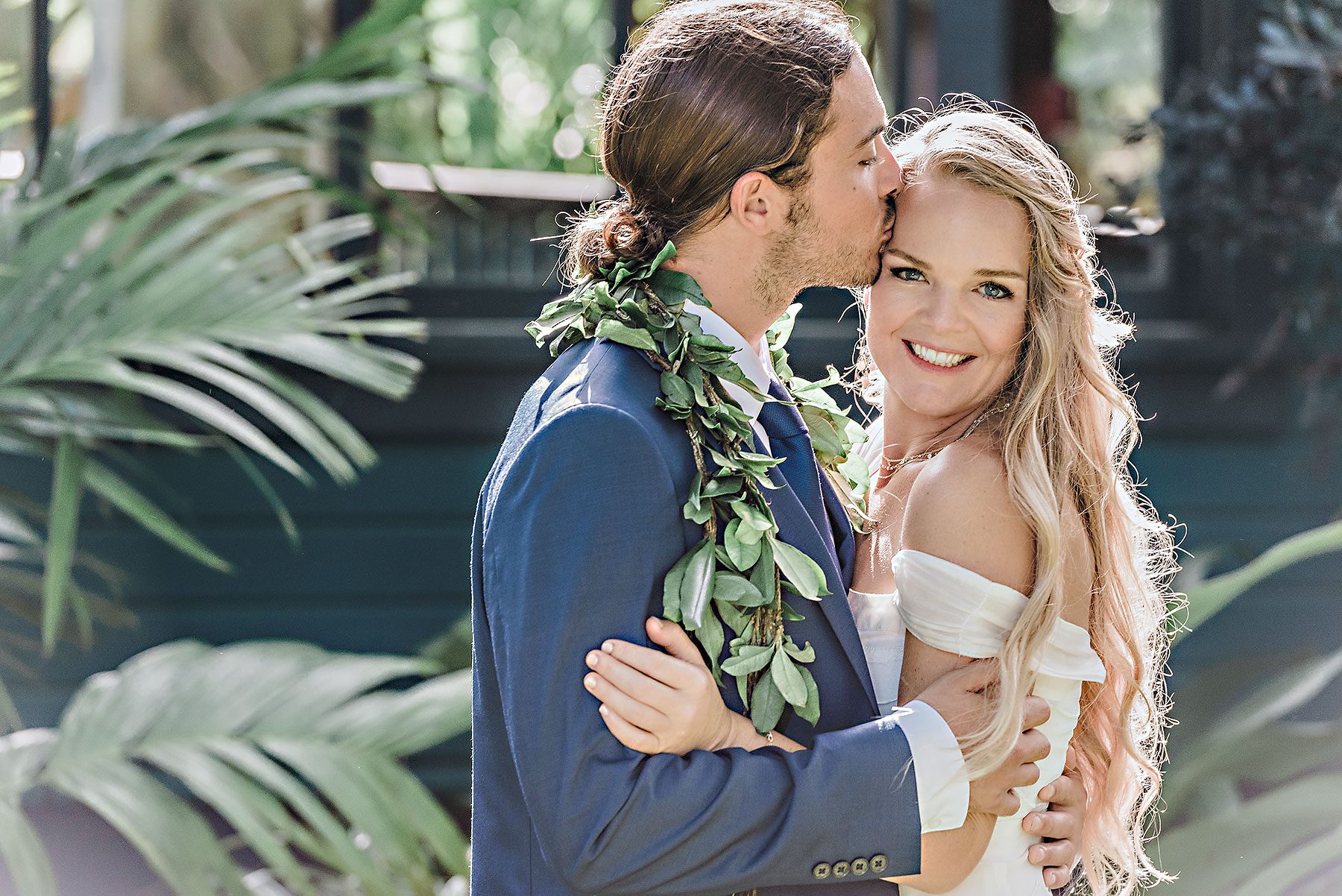 We are still beyond excited about our first place achievement at the prestigious WPPI awards in Las Vegas in February! I'm not sure when we'll actually stop being excited about this! We are thrilled t...

We are still beyond excited about our first place achievement at the prestigious WPPI awards in Las Vegas in February! I’m not sure when we’ll actually stop being excited about this! We are thrilled to be multi Award Winning Maui Wedding Photographers! For this award, Paul and I received a first place in the Album Division (Multiple Photographers) with a unique and contemporary album design from our first wedding of 2018. Tatiana & Francisco were a dream bride & groom and dedicated a good portion of time for their Maui wedding photography.

For those of you who aren’t photographers and don’t know what WPPI awards are … well, imagine the Oscars but for wedding and portrait photography! With that comparison in mind, you can imagine just how thrilled we were to hear our names announced as the winners for one of the categories. Getting up on stage alongside our peers and some of the most respected photographers in the industry was both unexpected and a great honor and definitely an evening we won’t forget in a hurry!

When I was designing the winning album, I said straight from the get go, people will either love or hate it, they will either get the concept or not get it at all! And I was right! The judging panel was divided with scores ranging from 77 to an incredibly high score of 94 out of a 100! With such a big gap in the highest & lowest scores the album was discussed and rejudged and received an average score of 84 which put it through to the top scoring albums. It was later judged again with those albums and given the first place award. The feedback from the judges was that the album was very ‘now’ and told a story through both the images and text which would be a beautiful memory and story for generations to come. Children & grandchildren would be able to read real comments from real friends & relatives. The judges felt that the style of images and their processing suited the concept of the design and the design itself was unique and the theme flowed throughout the album and was well executed. One of the judges felt the album would look dated quickly but another felt that this could be said of all albums and that this was the particular beauty of the album … that it showcased perfectly how much we live in a world of social media.

Ok, enough talking from me. I’ll let you judge for yourselves on both the concept and imagery…

All the 2018 winners can be found at the following link:
WPPI 2018 Winners 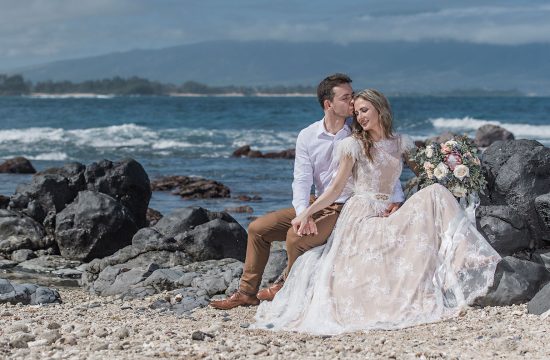 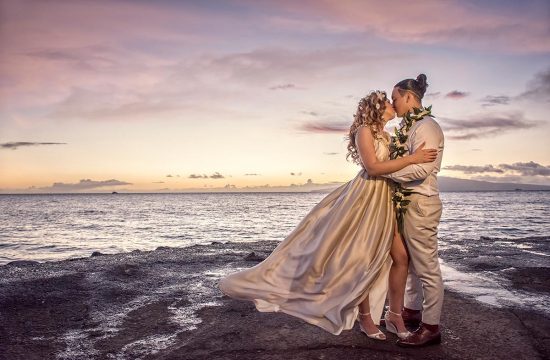 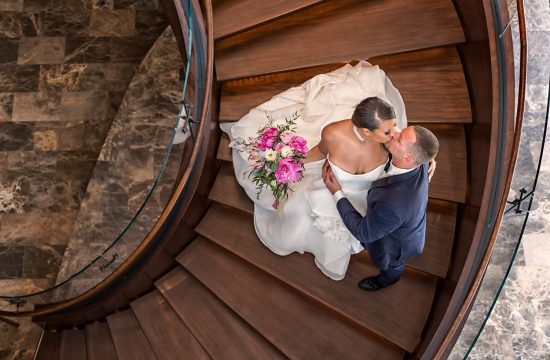 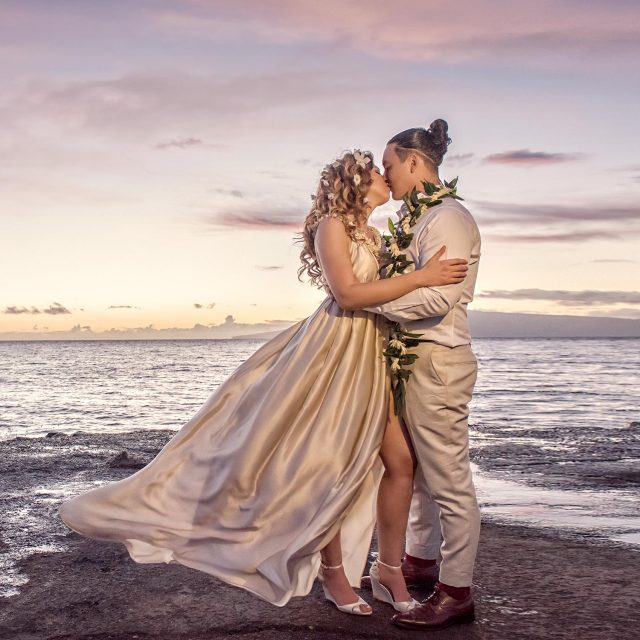 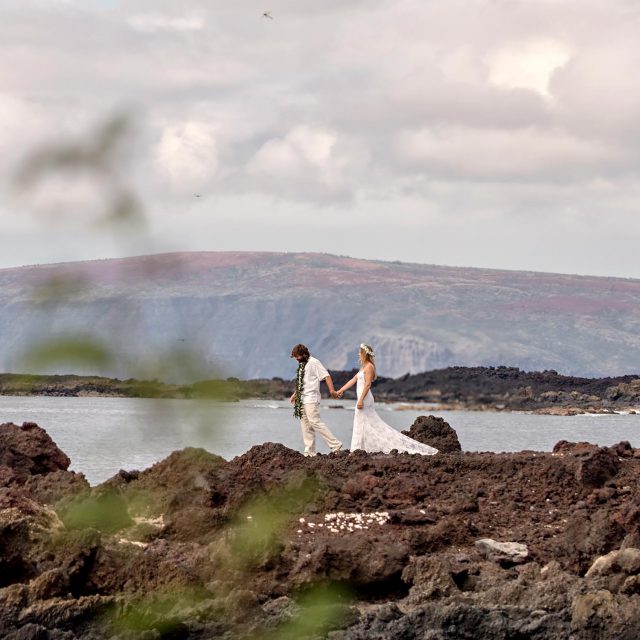 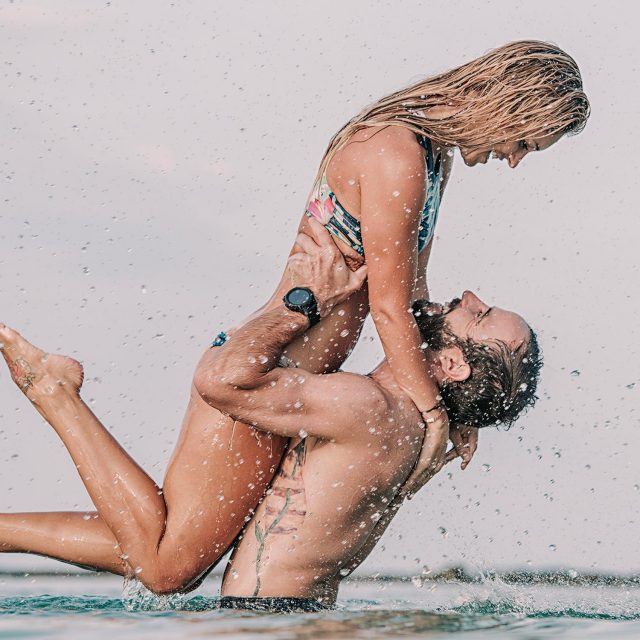